This bearish 'Railway Track' pattern was first noted on the Kiwi on April 21st 2014 after the weekly candle had closed.

April 21st 2014: The weekly candle closed as a large bearish candle. This candle print could almost be construed as a bearish-reversal ‘railway track’ pattern given the candle configuration AND that price closed just below the major 0.88 resistance level. The Kiwi has been struggling at this 0.88 level recently and bearish-reversal 'Railway Track' patterns do need to print at a resistance level, such as here with the Kiwi: 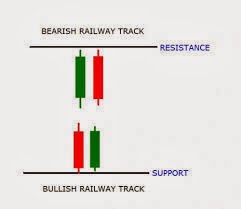 These were the other chart updates for the Kiwi in that review: 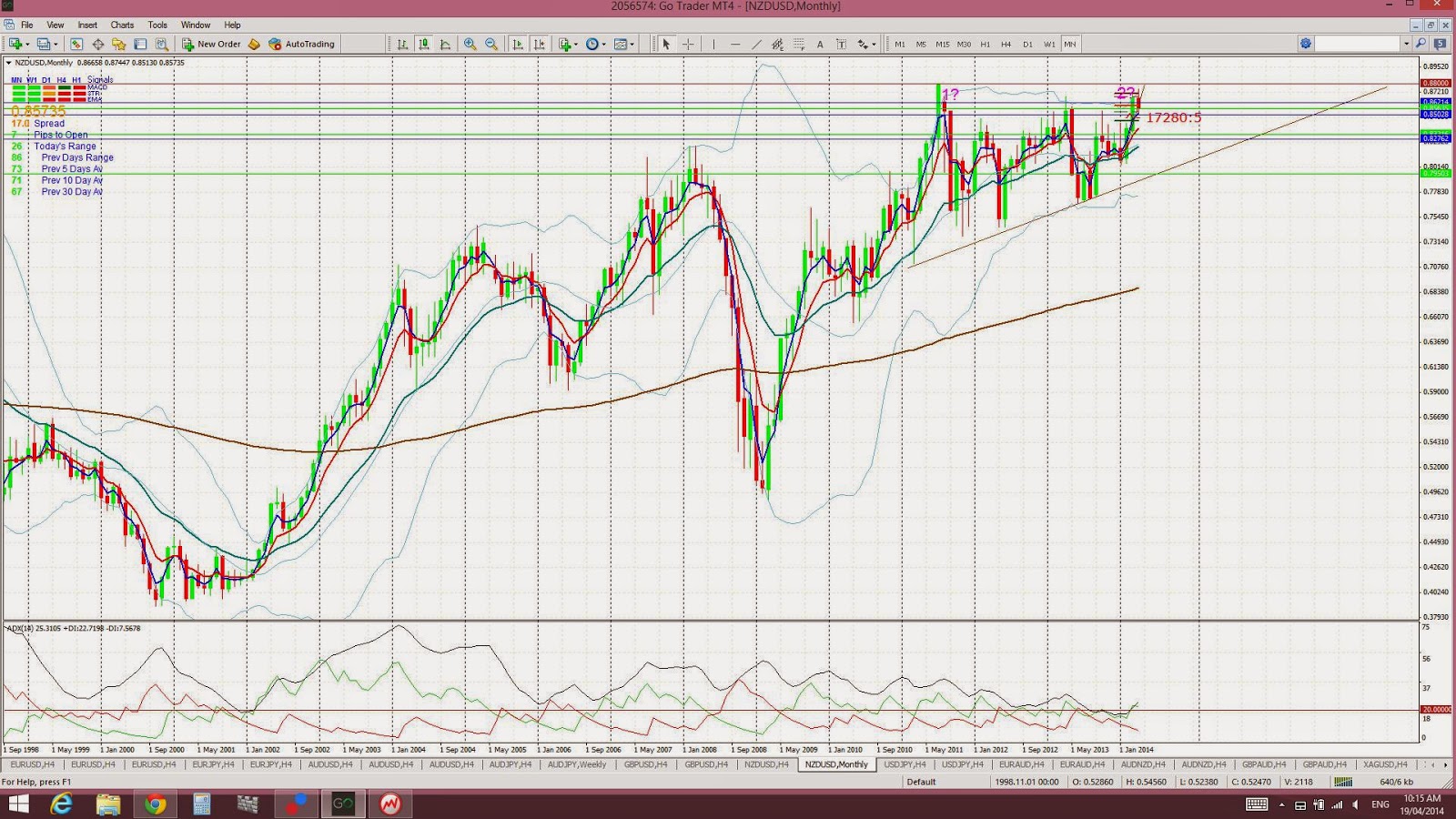 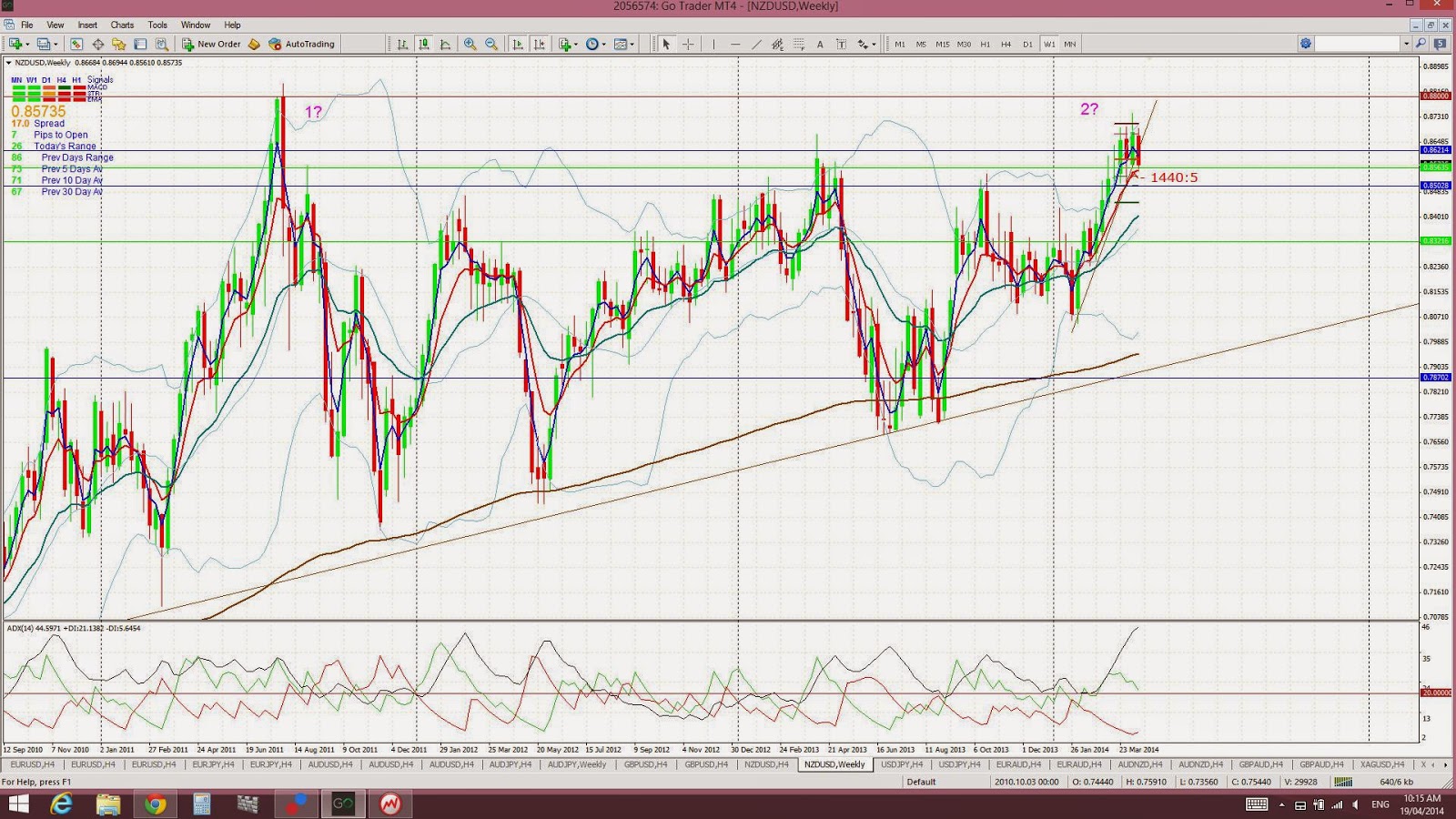 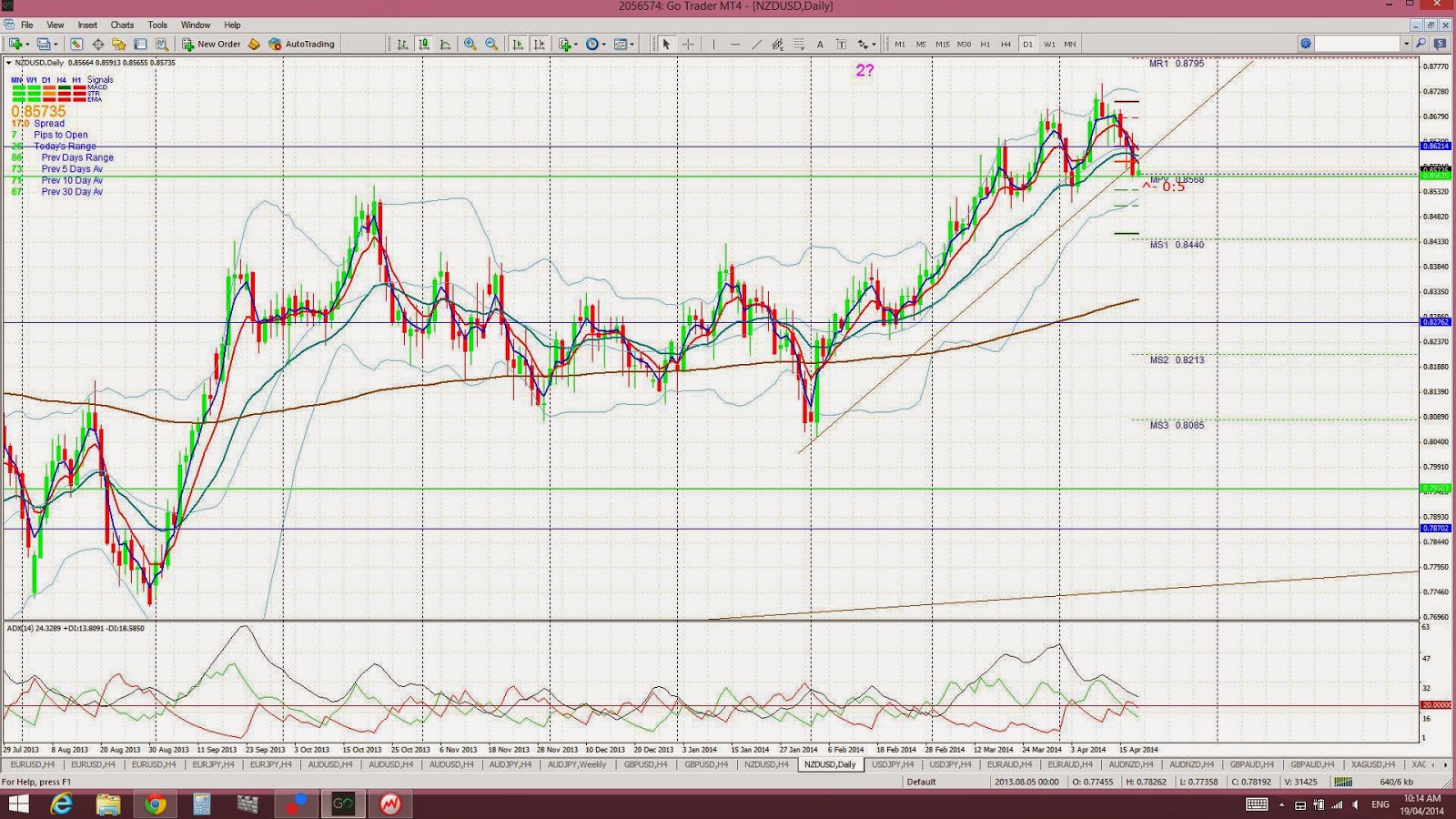 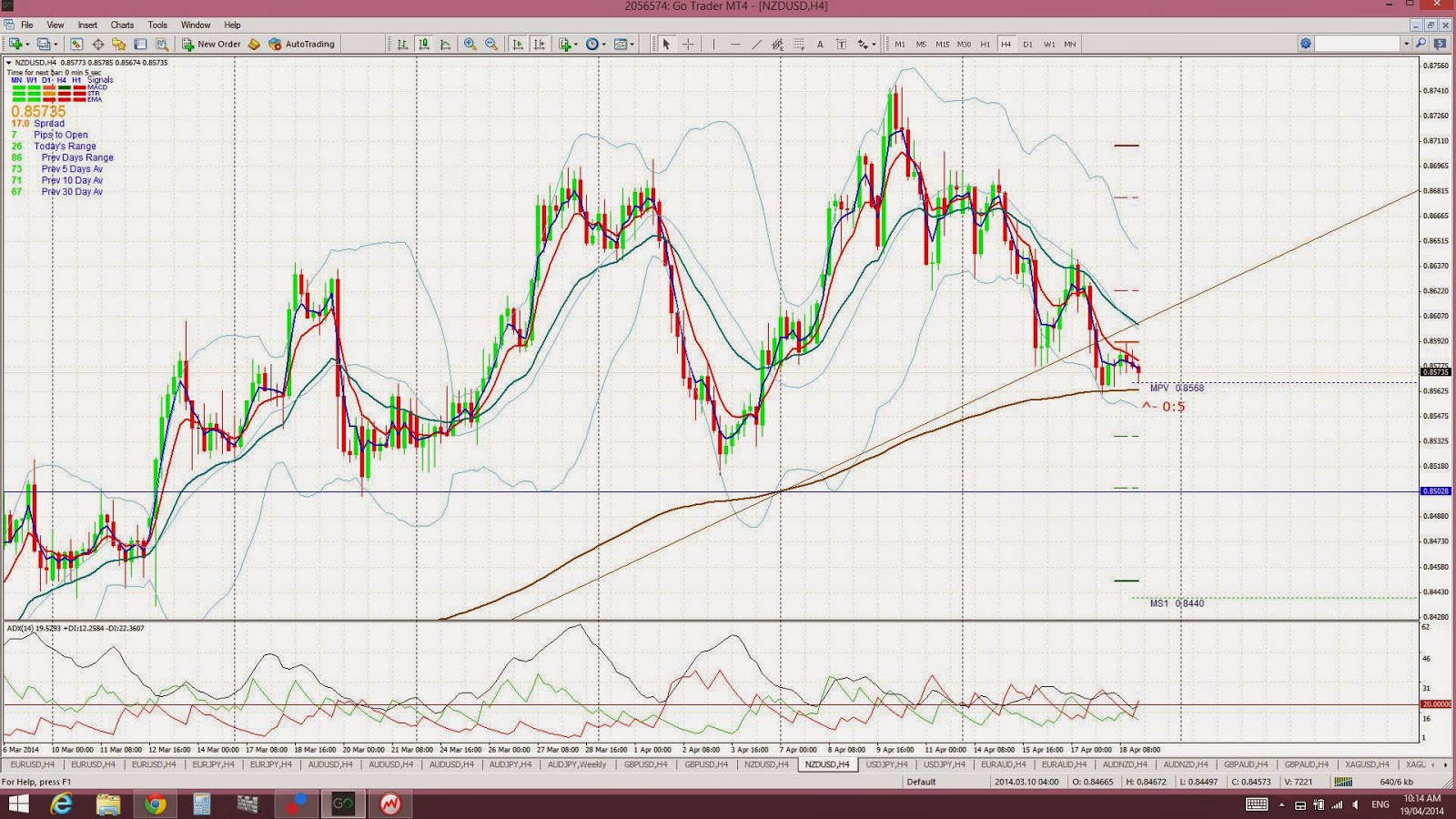